Hate to break it to you, but if you thought you were the only genius who thought of buying a gaming console to tide you through the circuit breaker lockdown, you’re wrong.

In February, there was a “global shortage” of Nintendo Switch consoles and according to iPrice, public interest for PS4 consoles increased by a whopping 713% in March.  Sure seems like Singaporeans are getting desperate.

Granted, they’re expensive — in the $400 to $500 range — but ultimately, gaming consoles are cheaper than gaming PCs, which can cost thousands of dollars.

If you’re looking to purchase a gaming console but are unsure of which is the right pick for you, here are the top 3 gaming consoles to get at the moment, their prices and the best games to get alongside it.

The Sony PlayStation is perhaps the most iconic gaming console, and the current model, PS4, retails at $449. It was released in 2013, meaning it is no longer considered a new release.

In fact, the new PS5 is slated to launch this year end, so there is a high possibility that prices may be further docked in the upcoming months. If you are unwilling to wait to get your hands on the PS4 to spend your time this circuit breaker, buying a secondhand model right now would be the best choice.

You will usually be able to find much cheaper second hand consoles on Carousell or at video game stores where they sell refurbished game consoles at lowered prices. The cheapest one we found was $349 on Carousell.

However, there is always the risk of getting faulty or consoles with older parts that are more likely to go defunct so whether it is worth it or not is up to you.

Best games to buy with the PS4:

There’s currently a sale on the Playstation store, so you can score award-winning titles at up to 60% off their usual prices. If you sign up for a Playstation Plus (PS Plus) membership to play online (from $8.90 for 1 month), you’ll get an additional 5% off games on the PS Store.

Thanks to Animal Crossing (and the circuit breaker “lockdown”), the Nintendo Switch is in hot demand. In fact, there was literally a global shortage of the console when Covid-19 first broke out.

The Nintendo Switch has since come back in stock, and you can quite easily purchase one online. There’s one thing though: retailers and resellers are jacking up the prices like crazy.

The official retail price is $499 for the basic set (no games, console only). This is the price you’d find at official retailers like Courts and Challenger. Reasonable right? Right, except most of these places are sold out.

The only places currently with stock are other third-party retailers. When we checked these prices, we were shocked to find that the prices were twice the official price. Qisahn is selling the console for a whopping $749. Shopitree’s console-only set is sold out, but they have a bundle deal with 1 game + some protective accessories, also at $759.

This ridiculous price gouging extends to the secondhand market. On Carousell, a preloved Nintendo Switch will cost you upwards of $650, which is more than the retail price of a brand new set.

Needless to say, it makes zero sense to risk buying a used console at such a price.

For those who prefer a cheaper and simpler device, the Nintendo Switch Lite may be better. It’s a handheld console (meaning you can’t connect it to the TV) but you can get it much cheaper at around $300+, even at third-party retailers. The retail price is $299, but again, it’s sold out at most places.

Since the Nintendo e-store is not available in Singapore, how much the games cost depends on where you buy them. In general, however, they cost about $70 to $80+.

If you look at the official retail prices, Microsoft’s Xbox One S is the cheapest console out of the three in this list at $428 for a brand new set. Like the PS4, it was launched in 2013 and is thus considered “old” compared to the Nintendo Switch.

Although a solid machine in its own right, the Xbox One S doesn’t seem as popular as the other consoles mentioned above. If you just want something cheap to tide you through the circuit breaker, you can consider looking for a preloved set online — it will cost you less than $300, which is very affordable.

We’re not gaming experts, but from what we’ve read, it seems like Microsoft’s higher end model, the Xbox One X ($559) is more popular. It is much more expensive than the Xbox One S, but specs-wise, it is closer to the Sony PS4 Pro, which is $619.

It is much more powerful, with features such as 4K high-definition gaming as well as video streaming. Microsoft also plans to merge the Xbox One X and PC into one gaming system — which is something those who prefer cross- platform play will appreciate.

For the Xbox One X, there doesn’t seem to be much difference in the retail price and that of third-party retailers. It’s also not much cheaper secondhand.

Best games to buy with Xbox One S:

Microsoft also has its own Xbox Game Pass, which allows users to access over 100 games at $14.90/month, which is really value for money considering each most triple-A games cost at least $60 and above. This seems the perfect solution for the circuit breaker period.

How are you keeping occupied this circuit breaker? Tell us in the comments below.

Shopping
You Could Be Missing Out on Cheaper Prices on Overseas Shopping Sites, Without the Transaction Fees

Family
10 Halal Supermarkets and Butcheries for Grocery Deliveries in Singapore

Shopping
Online Groceries in Singapore — Which Has The Cheapest Delivery Fees?

Shopping
Where to Buy Party Supplies in Singapore 2020: Price List 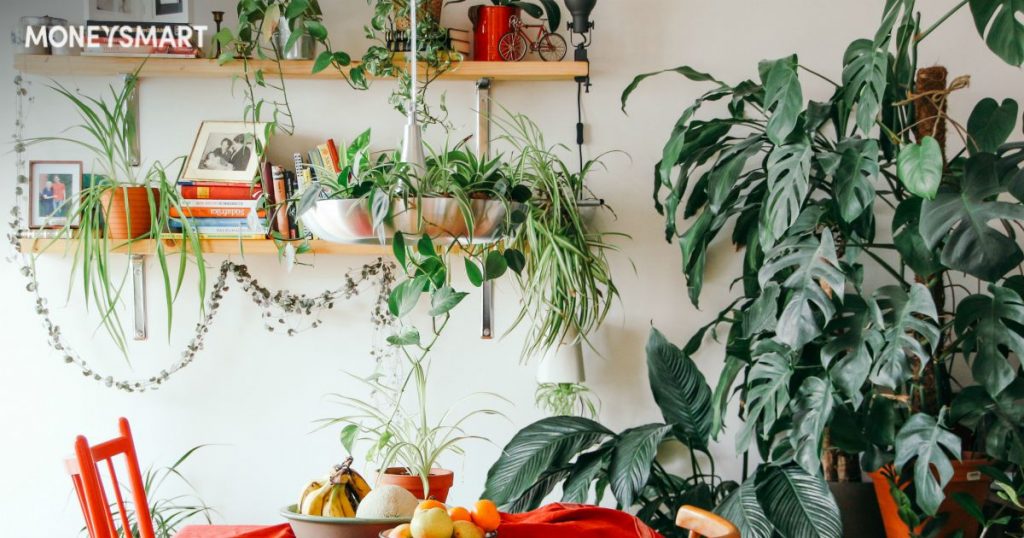 Shopping
Plant Nurseries in Singapore (2020) – Popular House Plants & Where To Buy Them
Sign up for our newsletter for financial tips, tricks and exclusive information that can be personalised to your preferences!